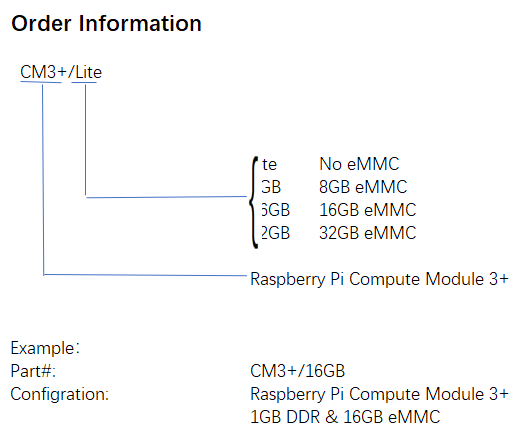 The Raspberry Pi Compute Module 3+ (CM3+) is a range of DDR2-SODIMM-mechanically-compatible System on Modules (SoMs) containing processor, memory, eMMC Flash (on non-Lite variants) and supporting power circuitry. These modules allow a designer to leverage the Raspberry Pi hardware and software stack in their own custom systems and form factors. In addition these modules have extra IO interfaces over and above what is available on the Raspberry Pi model A/B boards, opening up more options for the designer.
The CM3+ contains a BCM2837B0 processor (as used on the Raspberry Pi 3B+), 1Gbyte LPDDR2 RAM and eMMC Flash.The CM3+ is currently available in 4 variants, CM3+/8GB, CM3+/16GB,CM3+/32GB and CM3+ Lite, which are 8, 16, 32 GB eMMC, and no eMMC Flash.
The CM3+ Lite product is the same as CM3+ except the eMMC Flash is not fitted, and the SD/eMMC interface pins are available for the users to connect their own SD/eMMC device.
Note that the CM3+ is electrically identical and, with the exception of higher CPU z-height, physically identical to the legacy CM3 products.
CM3+ modules require a software/firmware image dated November 2018 or newer to function correctly. 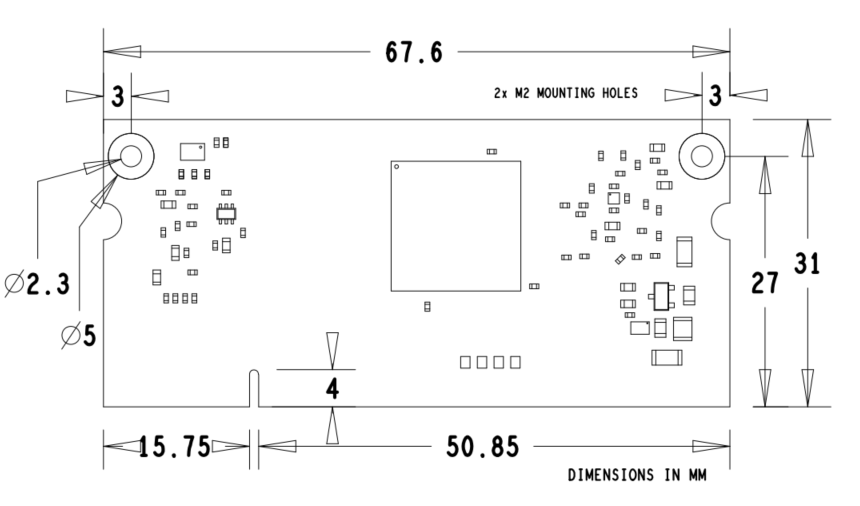 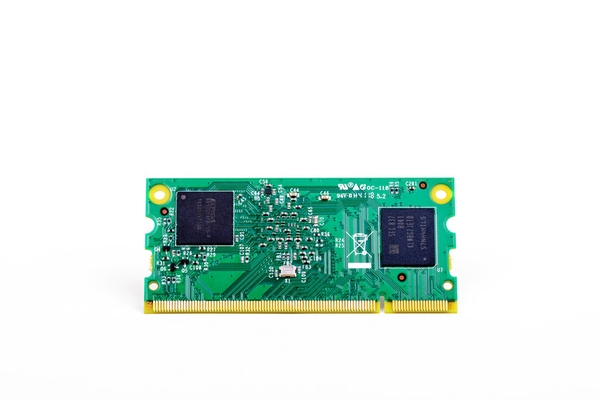 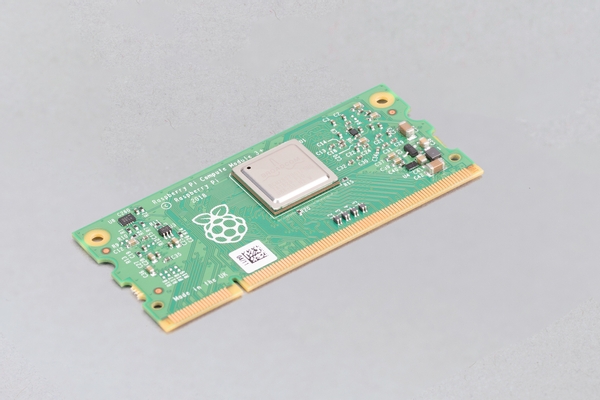 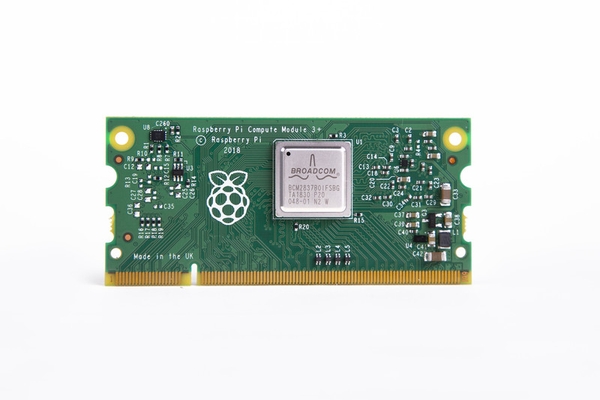